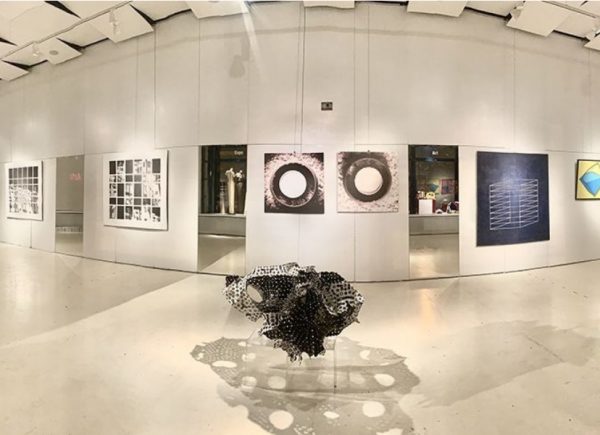 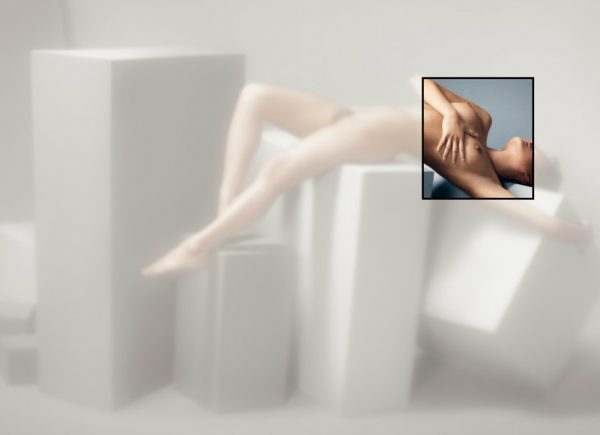 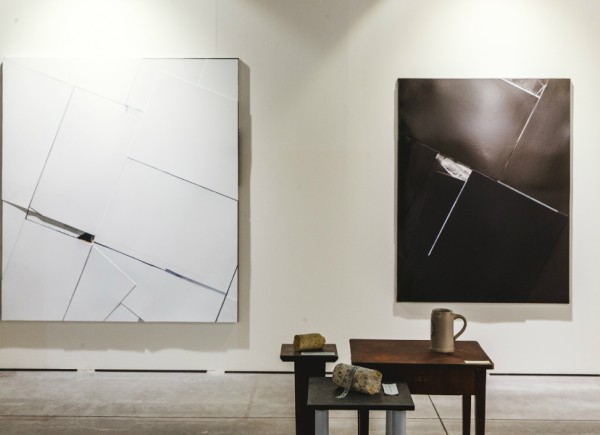 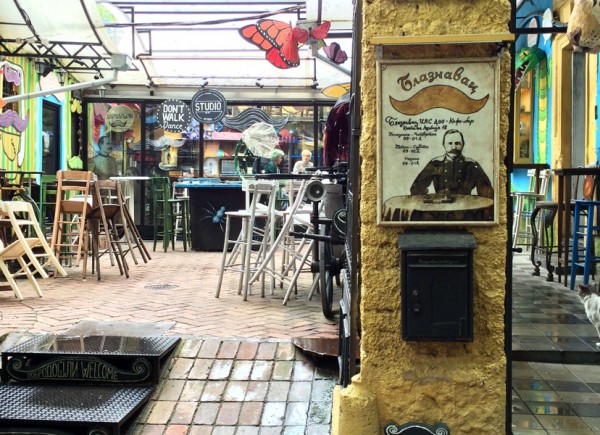 Every time I saw a theatre performance or a ballet show, I wonder how many hours of work are behind all the stars and sparkles and how hard was it to find the perfect chair for a scene or the ideal costume for a decade. And, if I will arrive in London this spring, I won’t miss the opportunity to find a little bit more about it, at “Curtain Up” exhibition. At Victoria & Albert Museum, of course… (Pictured above – Cast of “A Chorus Line” performing on stage at the Royal Opera House 2013. Photo by Jonathan Hordle. © Rex Features)

“Curtain Up: Celebrating 40 Years of Theatre in London and New York” will be on display in the V&A’s Theatre and Performance Galleries, from 9 February – 31 August 2016 (free admission).
The display will tour to The New York Public Library for the Performing Arts at Lincoln Center from 19 October 2016 – June 2017. (www.vam.ac.uk)

The V&A will this February celebrate the rich creative theatre talent in the West End of London and New York’s Broadway, two world class centres of theatrical excellence. “Curtain Up: Celebrating 40 Years of Theatre in London and New York” will explore the extraordinary range of craft and collaboration that goes into creating award-winning plays, musicals and productions. The show will be a free and immersive theatrical experience taking visitors from the stage, to the design workshops and through the history of the awards to the red carpet.
“Curtain Up” will bring together costumes, designs, models, photographs, archival production material, film and awards, much on display for the first time. Even original costume designs from “The Phantom of the Opera” by Maria Bjornson (1986) and a selection of golden top hats from “A Chorus Line” which won both the Tony Award (1976).

Curated by the V&A and The New York Public Library for the Performing Arts at Lincoln Center, in partnership with the Society of London Theatre (SOLT), Curtain Up is part of a year-long programme of activity organised by SOLT to celebrate 40 years of the Olivier Awards (1976-2016), awarded annually to recognise excellence in professional theatre. 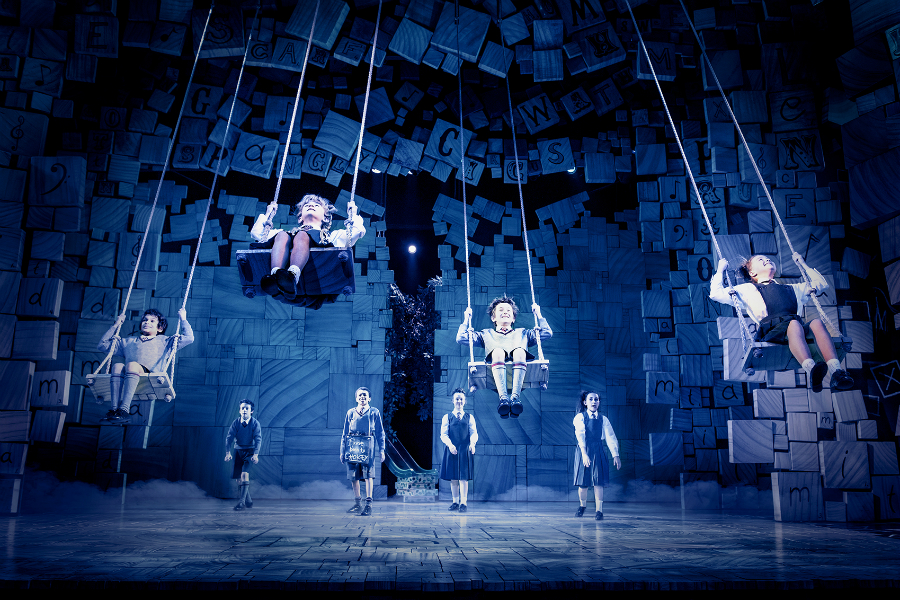 The Royal Shakespeare Company‚ a production of Roald Dahl‚”Matilda The Musical”, Photo by Manuel Harlan

A story about grace: encounter with the creators of Les Souliers Opéra de Paris