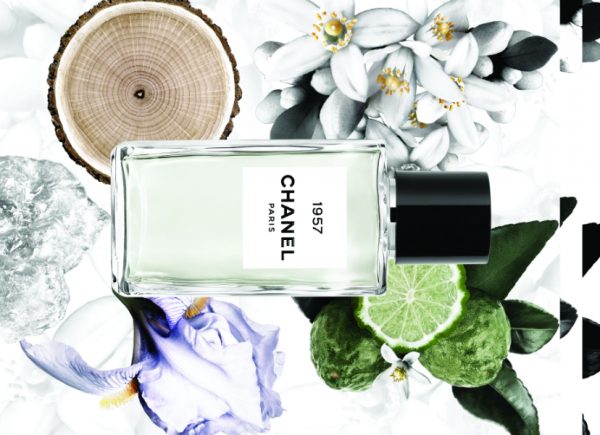 I really don’t know what happened to the fashion scene nowadays. Instead of some dramatic black and pure white, instead of fine cuts and minimalism, all the catwalks were full of colours, dozen of patterns one on top of the other, tons of golden accessories and 2D drawings. At least at Milan Fashion Week SS17. (Photo up: Moschino SS17)

Therefore, the Milan Fashion Week SS17 catwalks looked like a Barbie conquered the world of fashion and put everything on seen. Dan & Dean from Dsquared2 put their imagination in sequins, embroidery, glitter and bows in one piece (cool sweater, by the way), Dolce & Gabbana preserved the flamboyant spirit of the Italian style, while Miuccia Prada amazed us again with the colourful patterns on graphic sweaters, plain fitted polo necks and blazers in clashing big sixties checks. “Sportswear is the future of fashion. This is a collection that is all about a woman’s freedom: freedom of movement, freedom of activity, freedom to fight for their ideas, freedom to be whomever you want to be”, Donatella Versace said in a statement post-show. Alessandro Michele, at Gucci, remained faithful to his longtime obsessions: luxe fabrications, slogan belts, kaleidoscopic colours, piles and piles and piles of accessories. Meanwhile, for Moschino, Jeremy Scott put an entire paper doll show in front of his audience. Let’s play!

2 Comments to A Barbie girl in a Milan world: the Fashion Week SS17