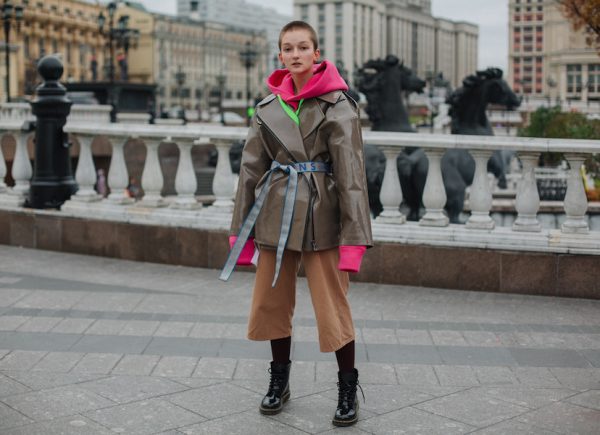 Walking paintings - interview with the creator of Adria Arte scarves

Porcelain garden: interview with the designer of Atelierul de Portelan 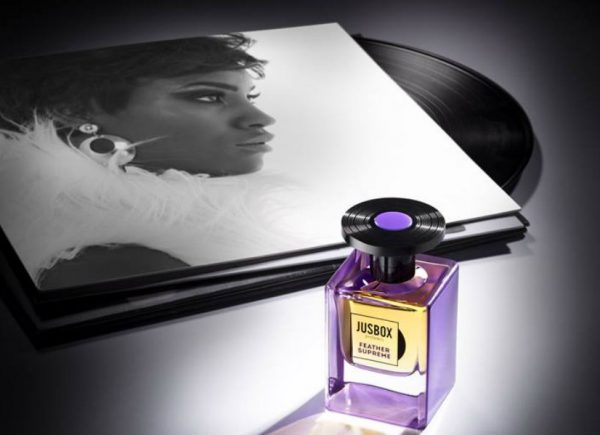 Music in a bottle: interview with the creator of the perfume Feather Supreme

A relatively unknown work by Helmut Newton from the series of images he made of the dancers of the Ballet de Monte Carlo. A choreographed nude of the former bodybuilding world champion Lisa Lyon, photographed by Robert Mapplethorpe. A who referred to herself as a sculptor of her own body. A surrealistic image of a contorted body shot by Viviane Sassen. These are just some examples of the beautiful works of 13 artists, exposed at Helmut Newton Museum in Berlin.

For the first time, this group exhibition brings together photo sequences whose origins lie in performance art, dance, and other staged events, complemented by a selection of street photography and conceptual photography series. With their common focus on the human body, the images document or interpret performances.

What are other artists present?

Bernd Uhlig has a visual interpretations of performances by the nude dancers of choreographer Sasha Waltz, whom he has accompanied with his camera for many years. Italian artist Vanessa Beecroft depicts nude or clothed women in elaborate tableaux vivants. Jürgen Klauke, with his life-sized Viva España series (1976) only has two people interact: a man and a woman performing a mysterious dance on a dark stage. Erwin Wurm takes things to extremes through absurdity and humor when he asks people for a mini, one-minute performance in front of the camera. Barbara Probst surprises with her own playfully experimental blend of classical street photography, portraiture, still life and, more recently, fashion. Inez & Vinoodh have been irritating the world of fashion since the 1990s with their surreal images. Their techniques include digital image manipulation to fuse the bodies of real people with dolls, or men with women. Yang Fudong’s black-and-white photography is inspired by French film noir while Robert Longo shot his photo sequence Men in the Cities in the late- 1970s on the roof of his loft near Manhattan Bridge in New York City. And, on top, Cindy Sherman continued the idea of role playing seen often in her works, her games of transformation, camouflage, and representation.