My (CHANEL) beauty kit for a travel month 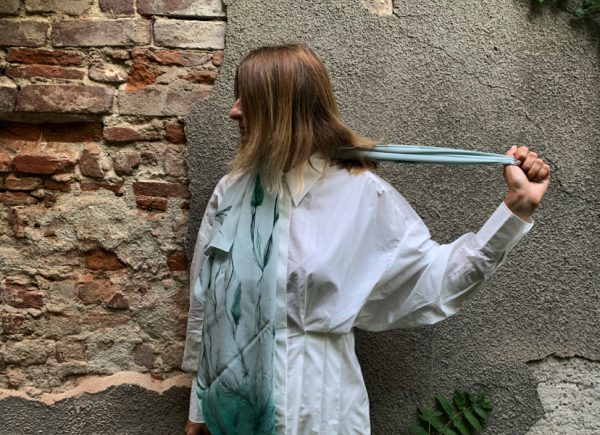 Wonders painted on silk: interview with the designer Claudia Trofimov

Emotions all over: interview with the designer Marc Antoine Barrois, about his fragrance 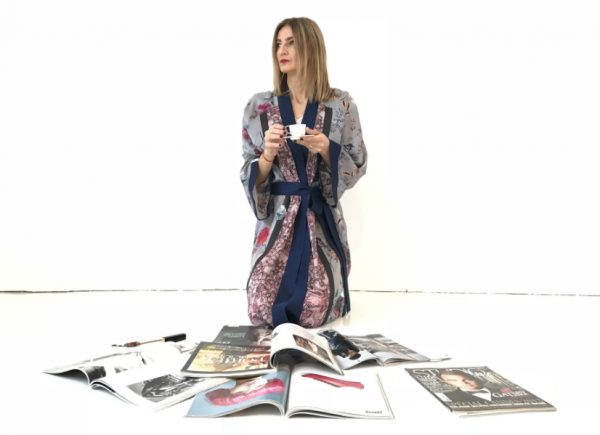 K is for kimonos. The story of beautiful K-ONO kimonos 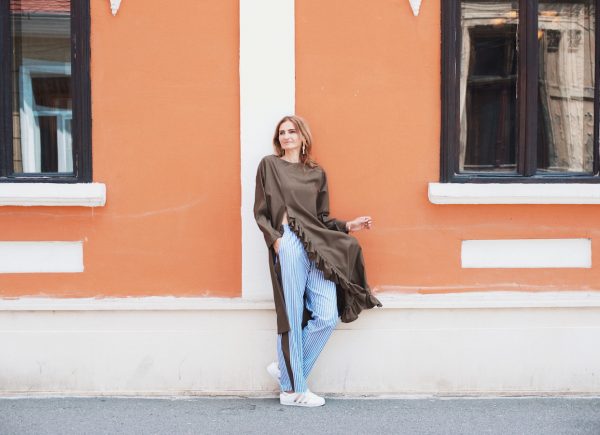 Remember the extraordinary book SUMO, that made the “coffee table book” has a different meaning? In love with black and white fabulous images pictured by Helmut Newton? Well, this summer, in Berlin, you can enjoy both. And something extra. Basically, a selection of the most important photographers of the 20th century. (Photo up: Helmut Newton – In my garage, Monte Carlo 1986, copyright Helmut Newton Estate)

A legendary photo book, a private photo collection, and three former assistants – these are the ingredients for the new exhibition at the Helmut Newton Foundation opening on 6 June 2019.

In 2009, the Helmut Newton Foundation staged an unusual yet compelling exhibition dedicated to this legendary publication: all 464 pages of the book hung framed on the wall, side by side, in three rows one above the other. Exhibition visitors were literally able to see everything at once.

In 2019, SUMO will once again be presented at the Helmut Newton Foundation. At this exhibition in Berlin as in the book, we encounter Newton’s famous Big Nudes, fashion shots for various editions of Vogue, Elle, Stern, and Vanity Fair, as well as portraits of famous actresses and artists, such as Liz Taylor, Jodie Foster, Salvador Dalí, and Andy Warhol.

Newton’s SUMO exhibition is complemented by an expanded reprise of the “Three Boys from Pasadena” – images from works of three of Newton’s former assistants – Mark Arbeit, George Holz, and Just Loomis.