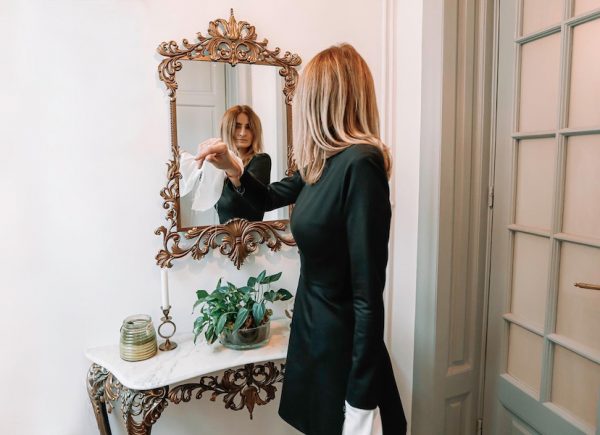 I loved it in the summer, as I love all the Scandinavian cities (I really don’t know if I could accommodate in for the winter days, though). First, I was taken aback by the beautiful architecture. Then, I’ve noticed the blue sky and the zen feeling of the water & boats. Stockholm is a cool city. And no matter if I wanted to see some famous places (ABBA or Nobel museums), to chill in a Sunday afternoon (the Djurgården park), to eat the best dessert at Berns Bistro, to have the most magnificent view from the Fotografiska Museet cafe or to shop till I drop (not so much, but I did some… investments in Nude jeans store and in Michael Kors boots), Stockholm had it all ready. 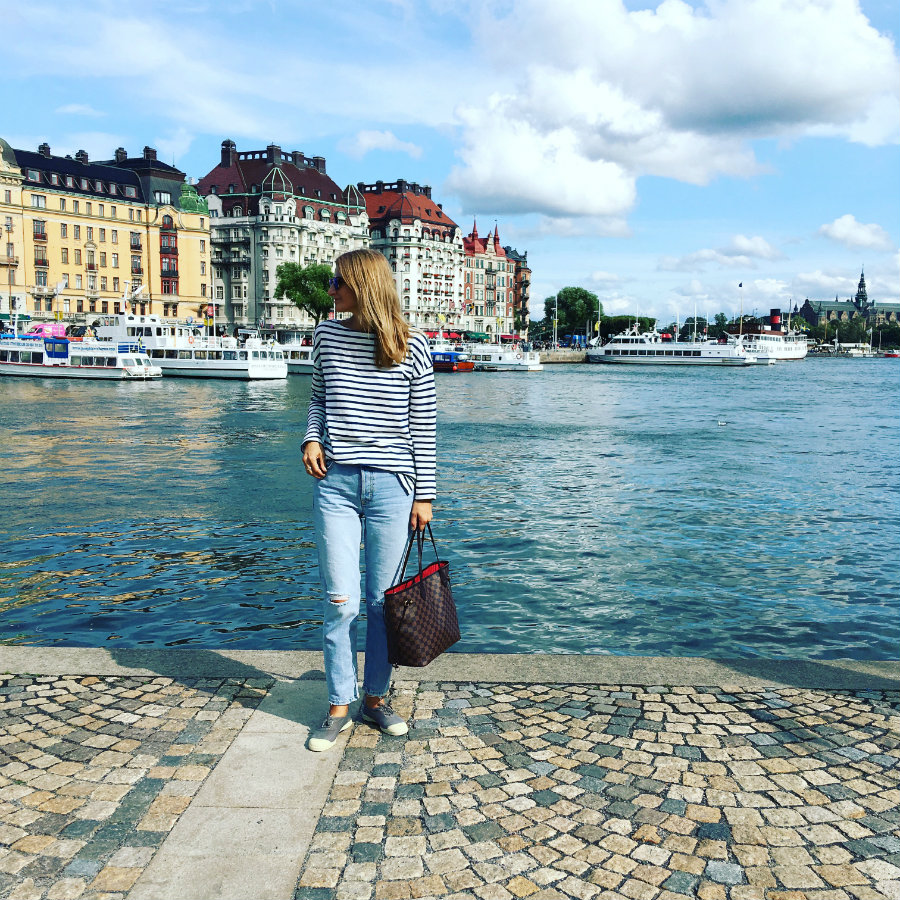 Strandvägen. If there’s one thing Stockholmers love, it’s taking a weekend walk. Strandvägen is the poshest, most glamorous street in the city, with architecture to die for. Stop and grab a fika (coffee with… anything sweet, from muffins to kanebulle or cookies).

Gamla Stan. One of the best-preserved medieval cities in Europe, Stockholm’s Gamla Stan is filled with restaurants, cafés, bars, shops. The cobble-stoned streets are pedestrian-friendly and there you’ll find both the oldest street in Stockholm (Köpmangatan), and the narrowest (Mårten Trotzigs Gränd). And also the Nobel Prize Museum.

Stockholm’s Royal Palace is the official residence of His Majesty the King, but also houses a number of excellent attractions open to the public. It’s a wonderful place to spend the day (be sure to catch the Changing of the Guard).

Fotografiska Museet. It was opened by Annie Leibovitz in 2010. Each year, major exhibitions are staged and those are complimented by 20 smaller ones. I had my chance to see beautiful art works signed Berning and Di Batista, photographies in the exhibition “Like a Horse” (signed by Mary Ellen Mark, Herb Ritts, David LaChapelle and Charlotte Gyllenhammar) and the Irving Penn absolutely fabulous black and white images. The café on the top floor offers absolutely stunning views across the water to Djurgården. 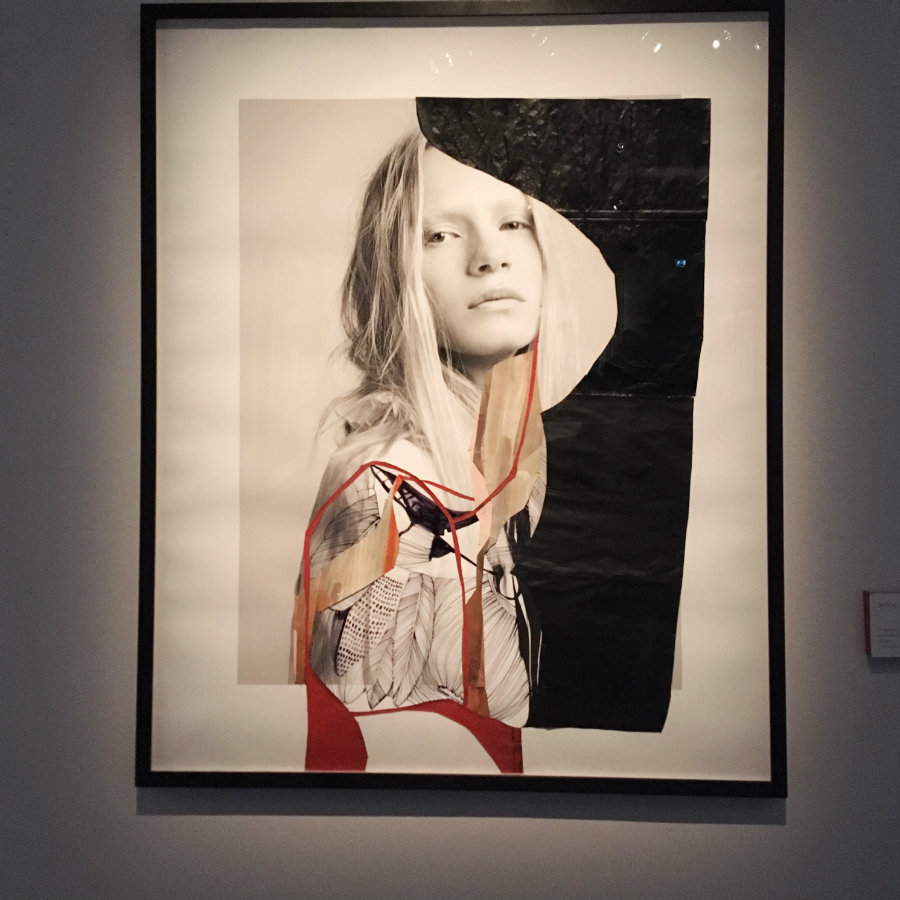 Djurgården. Taking up nearly a third of the city’s real estate, Kungliga Djurgården (the Royal Game Park) is a massive green oasis where city dwellers walk, run, bike. There are a number of excellent restaurants and cafés where you can rest before wandering the island a bit longer. And there are squirrels, ducks and a lot of lavender gardens.

Moderna Museet. The view is incredible at the Modern Art Museum in Stockholm and the exhibitions are quite interesting. (http://www.modernamuseet.se)

The shopping. Nudie Jean Store (one in Gamla Stan, one in Jakobsbergsgatan, one in Skånegatan) are the Mecca of jeans. Take a walk from Berzeli Park on Birger Jarlsgatan and the streets around for the best fashion selection (from Acne to Michael Kors).

The hipster area. Cross over the water, pass Gamla Stan and enter the Södermalm area. First, do not miss the Magnum shop on Götgatan, 118 26 Stockholm, Sweden, (my personalised icecream had chilli and salt on it!) and head to Nytorget Square (classic Swedish restaurants and hip breakfast spots surround the square). 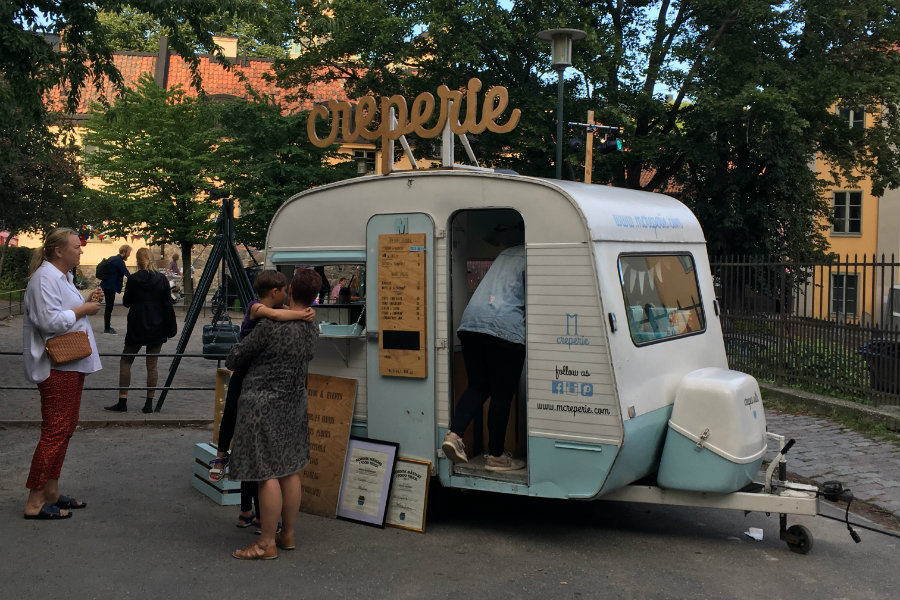