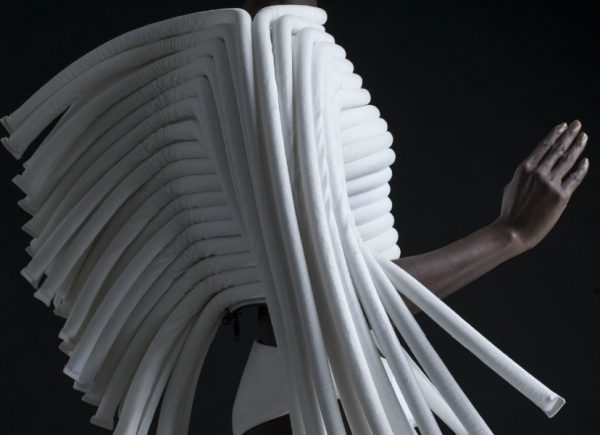 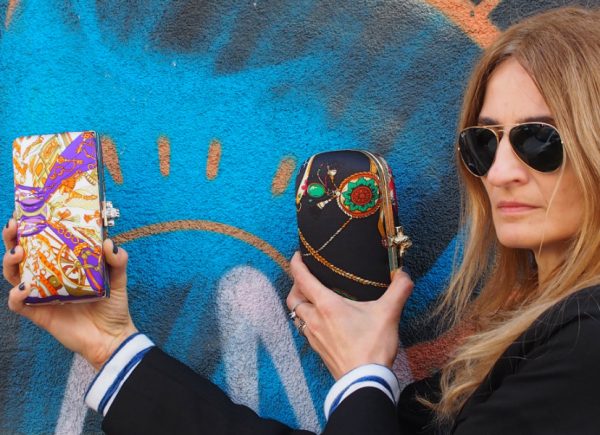 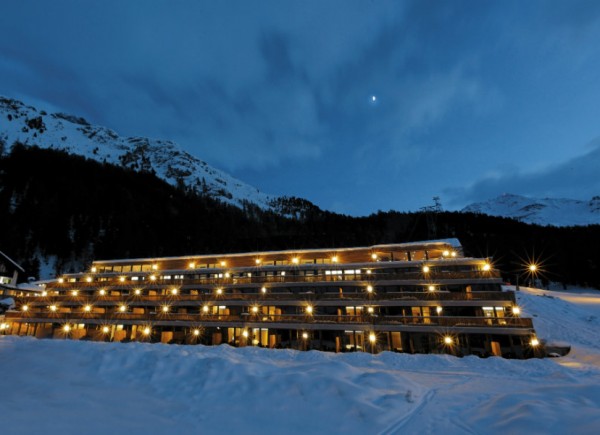 Silvaplana, Switzerland: the hip place to be right now 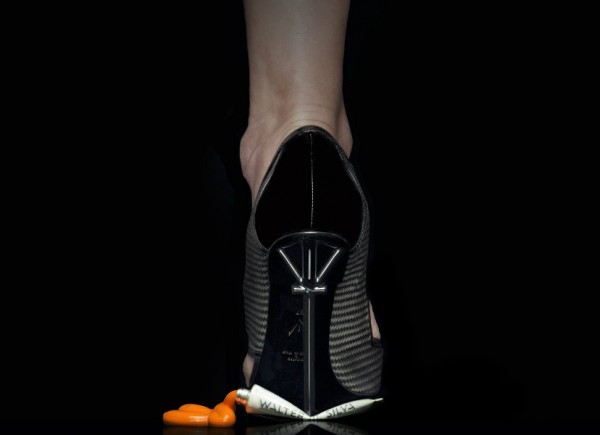 It was never easy to be into the spotlight. And there was never a flowered-paved road for a designer to the Fashion Weeks sparkling catwalks. But these 4 girls, driven by ambition and passion, managed to get their spot in the official calendar of Paris Fashion Week Ready-to-Wear runway, as well as a special place in our heart. They have the power of inspired minds. To unleash the best. They are the designers to love. (From left to right: Véronique Branquinho, Chitose Abe – Sacai, Anne Sofie Madsen, Johanna Senyk – Wanda Nylon)

What does Anne Sofie Madsen, Veronique Branquino, Wanda Nylon and Chitose Abe have in common? Amazing clothes, but also dazzling stories of their brand’s development, stories about the challenges in their careers, as well as their personal achievements, mistakes, fears and goals. And these are the reasons that the designers to love and their stories could be included in She’s Mercedes community (www.mercedes-benz.ro), a place where women can connect and exchange ideas, share experiences and learn from one another.

With her 2009 final project from the Royal Danish Academy of Fine Arts, she took the Danish fashion press with storm. But this wasn’t just the collection. Anne Sofie Madsen had something more as long as, before graduating, she was appointed Junior Designer at the House of Alexander McQueen in London, just after she worked as an apprentice under John Galliano for Dior in Paris.

She declared herself inspired by pop culture and world culture. “Danish design is innovative yet very practical and wearable. You should be able to wear it and go anywhere on a bike”, explained Anne Sofie Madsen.

There was no surprise, then, that it took Anne Sofie Madsen only two years to get up on the stage at Copenhagen Fashion Week with the Spring/Summer 2012 collection. In 2012 she started her own label and presented her first collection at London Fashion Week in February. She won Danish Fashion Award and GenArt’s Fresh Faces in New York in 2012 and was chosen as one of Vogue`s Talents in Milan in the same year. In 2013 she won the prestigious DANSK Design Talent prize and in 2015 DHL Exported in Tokyo. In 2014, the brand presented its first fashion show at Paris Ready-to-Wear Fashion Week and has been showing there since. “I design for real women in a real world and not for princesses in a fairytale.” (www.annesofiemadsen.com) 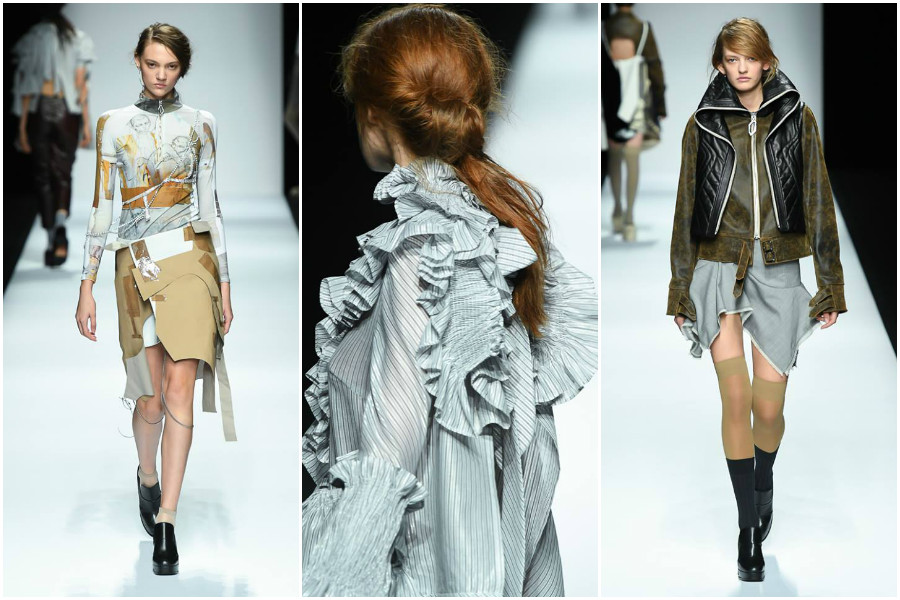 The career of the Belgian designer was full of ups and downs. But she managed to rise again, as a phoenix. Driven by ambition, Véronique Branquinho studied at Royal Academy of Fine Arts in Antwerp, one of the best fashion schools in the world, the home of Antwerp Six (Anne Demeulemeester and Dries van Noten among them). Then, she had collaboration for prestigious companies like luxury eyewear with Linda Farrow, projects with Raf Simmons for Ruffo Research, she designed jazz shoes for Repetto, she was the artistic director at Delveaux and the list could continue…

Suddenly, in 2009 she left her fashion house and all the fashion world was taken aback. But she reappeared in Paris, in 2012, with a surprising collection. And she is there since, season after season with new fabulous and innovative pieces. “Sofia Coppola of the fashion world” (as Véronique Branquinho was called) usually has her references from the music, film, and popular culture, but her main inspiration is the female character, and more specifically the thin line between woman and girl.

I should add that Véronique Branquinho first took part in the Florence Biennale in 1998 with a fashion film, and the following year backstage photographs from her shows by Raf Coolen, Bert Houbrechts, and Willy Vanderperre were exhibited at Colette in Paris. In 2001 she participated in Walter Van Beirendonck’s project “Mode 2001 Landed Geland” in Antwerp. There she also had her retrospective at MoMu in 2008, entitled “Moi, Véronique Branquhino TouTe Nue.” A real power girl! (www.veroniquebranquinho.com) 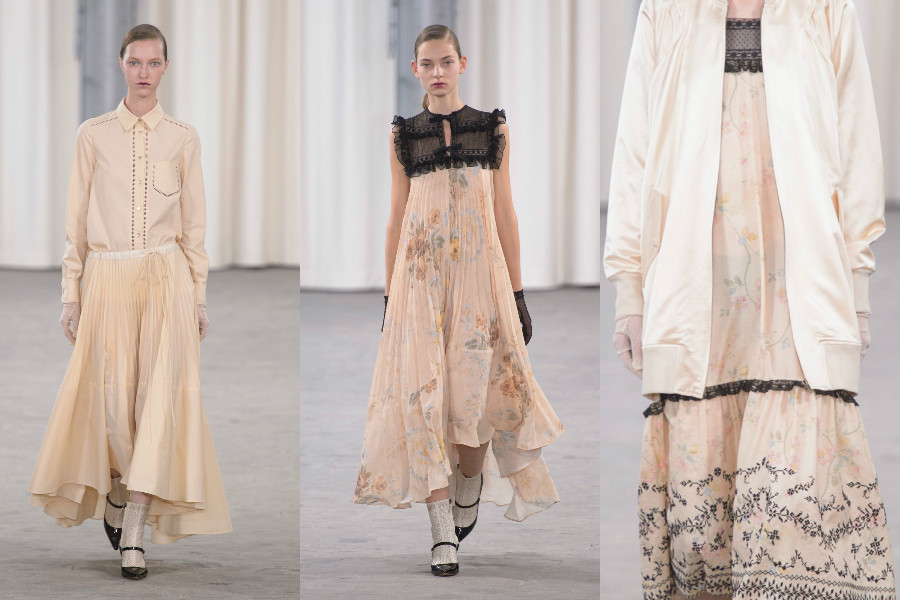 Johanna Senyk from Wanda Nylon: the drops of success

To enter the market in 2012 as a rainwear brand and to be, in 2017, in the official “big” calendar of Paris Fashion Week… that means a real boost for a designer. Not to add that, meanwhile, French label Wanda Nylon received a nomination for this year’s LVMH Prize along with 22 other designers from around the world and she won, in 2016, ANDAM Award. It was, indeed, a true girl’s achievement for designer Johanna Senyk.

Johanna Senyk launched Wanda Nylon brand in 2012, when she was 34, with an idea of relaunching the iconic 1960s version of transparent raincoats. She tried the music (a video with Jamiraqui), a little bit of fashion magazine work, some costume stints, a friendship with pre-Saint Laurent Anthony Vaccarello and a lot of Helmut Newton photography shades in her raincoats ideas. In the end, she constructed her first sample from a shower curtain she found at French department store BHV. “I have something physical, maybe a bit fetish…to understand the possibility of a fabric,” she explained. “I need to try. I like to smell. I need to touch.”

But in 2015, Senyk parted ways with Peter Hornstein, one of the label’s founding members, and struck out on her own. She closed menswear line, expanded womenswear to include a full ready-to-wear line and showed her first runway collection. “Since I launched Wanda Nylon, I have been authentic in everything that I’ve done. I have created clothes that are so crazy that people never thought they could wear it!”, the designer Johanna Senyk said.

What we are going to see this season at Paris Fashion Week?  “I’m a challenge girl, so every season I love to test something,” the designer of Wanda Nylon said. (www.wandanylon.fr)

Chitose Abe from Sacai: the perseverant one

A Japanese brand on everybody lips? Well, if Suzy Menkes, Anna Wintour and Karl Lagerfeld are talking about the same clothes, there must be something cool out there. Chitose Abe founded Sacai brand in 1999. And her urban designs had, instantly, a lot of fans. Determined and very ambitious, Chitose Abe knew exactly what she wanted: she gained experience at at Comme de Garçons (and she was trained by Rei Kawakubo as a pattern cutter), then later worked for 8 years in Junya Watanbe’s design team.

Her own fashion label Sacai proved to be a slow burner. Launched in the year 1999, Chitose waited for twelve long years to launch her first show. In 2011 she established her first flagship store in Tokyo and simultaneously, Abe presented her designs on runway at the Paris Fashion Week for the very first time. Now, Sacai is spotted in 175 stores across the globe including Dover Street Market, Joyce, Selfridges, Le Bon Marché, Barneys New York and Saks Fifth Avenue.

The designer Chitose Abe owns 100% of her business, which allows her complete creative control and freedom to select any commercial considerations she chooses. “My collections are based purely on my creative instincts. Maybe I’m an idealist, but I am a firm believer that if you’re producing well-designed products at the right price that your business is destined to flourish”, she said recently to BusinessOfFashion.com. (http://www.sacai.jp) 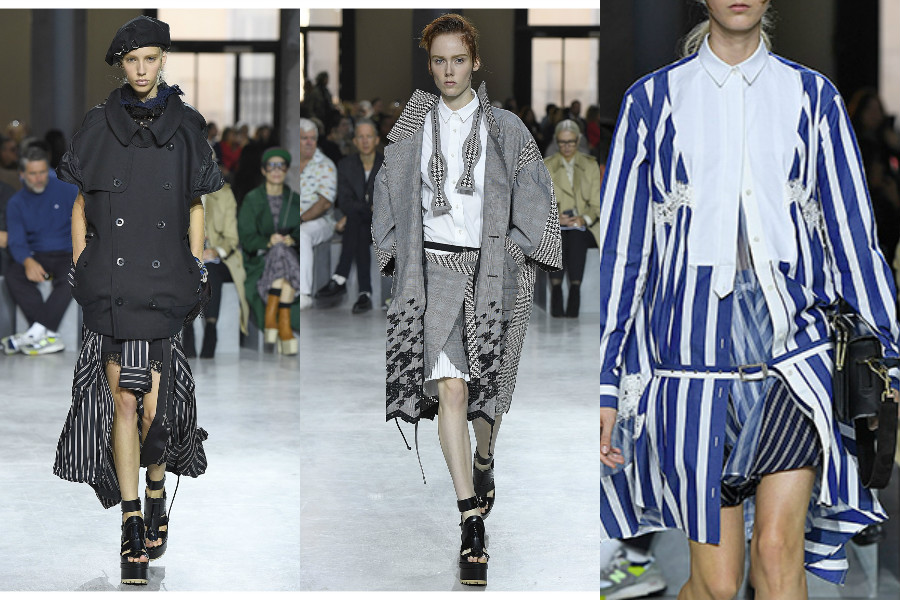 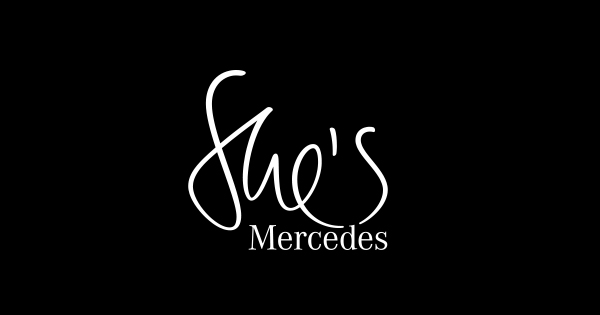 Mercedes-Benz stands for the best or nothing. Every success story is unique, but striving to excel is a trait all successful women share. But what is success? We believe it cannot be reduced to one aspect alone, but is far more an intelligent and balanced interplay of personal and professional fulfilment. The will to shape and define our own path is the driving force behind our modern concept of success. We believe that the power of inspired minds can effect excellence. She’s Mercedes is the canvas of this idea: an Inspiration Circle; a place where women can connect and exchange ideas, share experiences and learn from one another; a hub for sparking conversation, offering new perspectives and supporting ambitions. 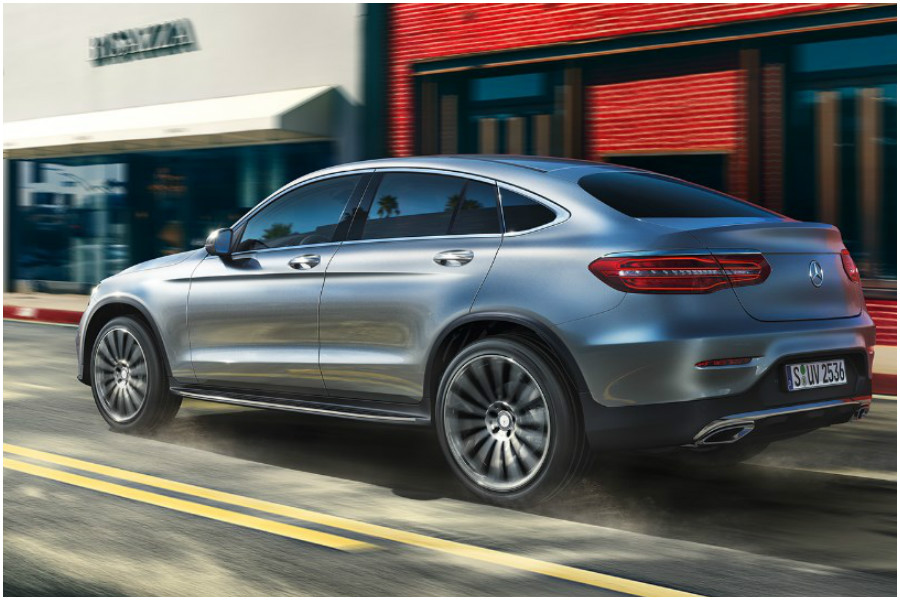