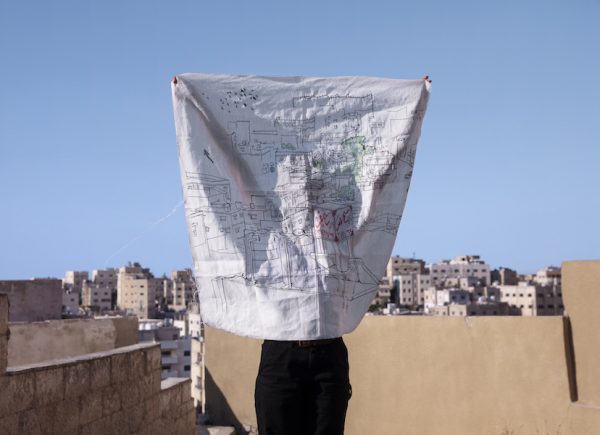 Rooftops of Amman into your home: interview with the designer Tanja Haddad & her home collection for IKEA 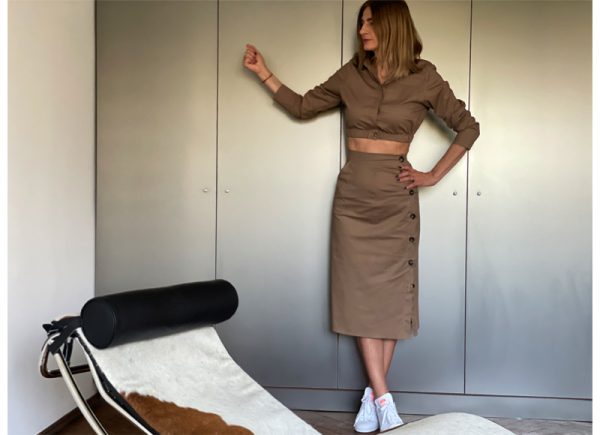 Flash Q&A with the designer of Cloche brand 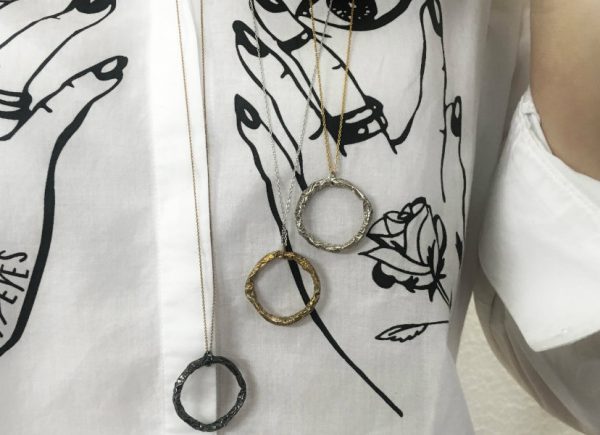 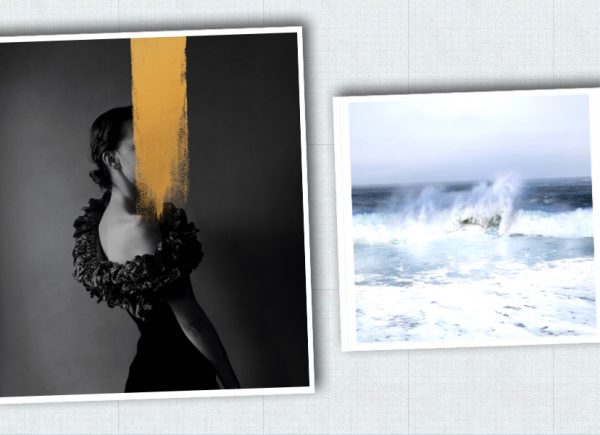 I know (and I love) Michel Houellebecq books. But I didn’t know he is an artist. For my big surprise, the French novelist is, as well, a painter, or a collage artist. And the proof is the newest exhibition of the writer, “French Bashing”, at Venus Gallery, 980 Madison Avenue, New York, from 2nd of June.

Although Michel Houellebecq (b. 1958, La Réunion, France) has taken pictures for decades, he began exhibiting these images only a few years ago. Houellebecq’s photography is intimately linked to his writing practice, and he often composes scenes in his books while looking at a photograph he shot. 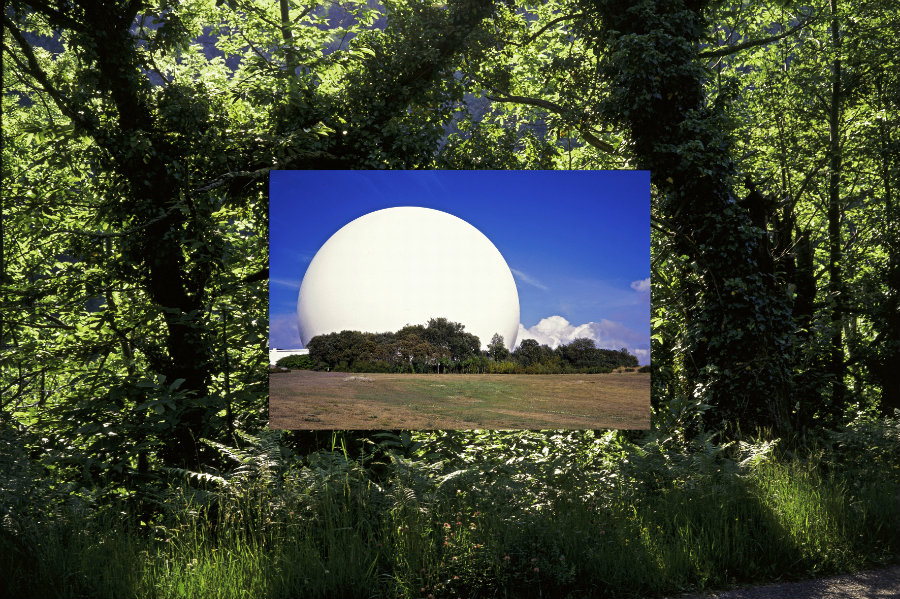 On view in the first room at the exhibition is a set of photographs that variously depict train stations, tollbooths, apartment buildings, and movie theaters. Hung on darkly painted walls and individually lit, these images assemble a dystopian vision of France familiar from Houellebecq’s novels. In the next room, the floor is covered with garish laminated placemats advertising such tourist destinations as St. Tropez and Port-la-Nouvelle. Hung on bright white walls with fluorescent lighting, there are heavily saturated images depict kitschy tour buses, coastal views, and beachside condos in France and Spain. 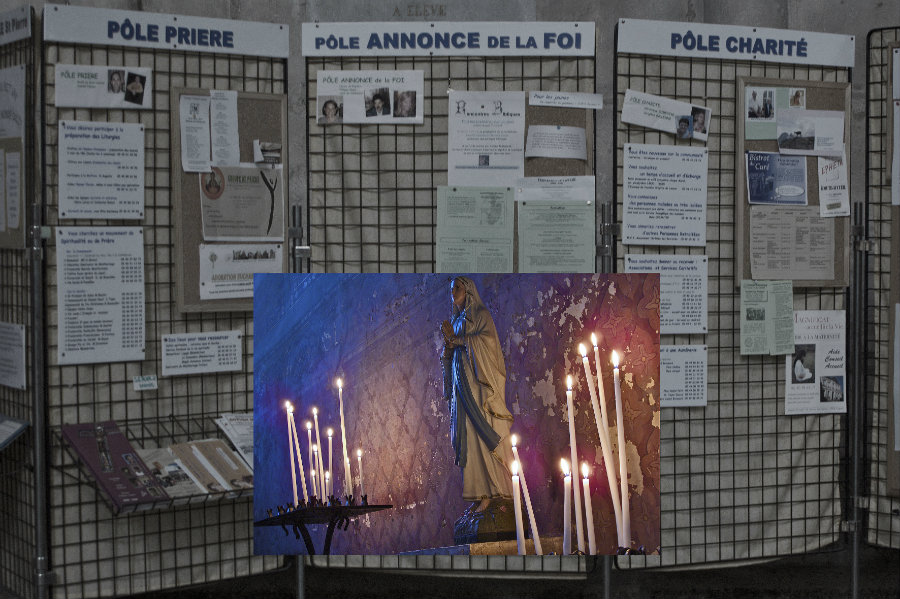 The history of opera in an amazing exhibition: Passion, Power and Politics